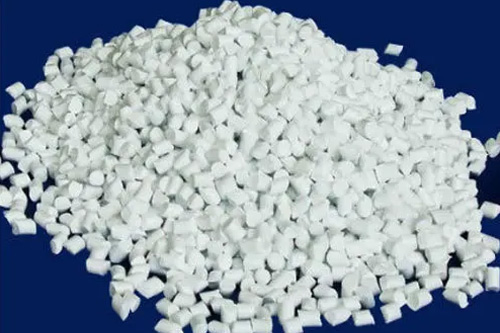 OXO-Biodegradation is biodegradation as defined as degradation resulting from oxidative and cell-mediated phenomena, either simultaneously or successively.

Oxy-biodegradable masterbatch—which are made from polymers such as polyethylene (PE), polypropylene (PP), or polystyrene (PS)—contain a catalyst—often a salt of manganese or iron, Our masterbatch is also based on mixtures of transition metal salts and metal oxides has ability to degrade and then biodegrade in the open environment. The Oxy-biodegradable masterbatch will degrade in the presence of oxygen much more quickly than ordinary plastic.

The plastic material has then been converted into small-chain organic chemicals, such as ketones, alcohols, carboxylic acids, and low molecular mass hydrocarbon waxes. The remaining chemicals are no longer plastic and are biodegradable by bacteria which are ubiquitous in the terrestrial and marine environments. The timescale for complete biodegradation at any time or place in the open environment is much shorter than for "conventional" plastics, which in normal environments are very slow to biodegrade.

Oxy-biodegradable masterbatch degrades in the presence of oxygen. Heat and UV light will accelerate the process, but neither they nor moisture are necessary.